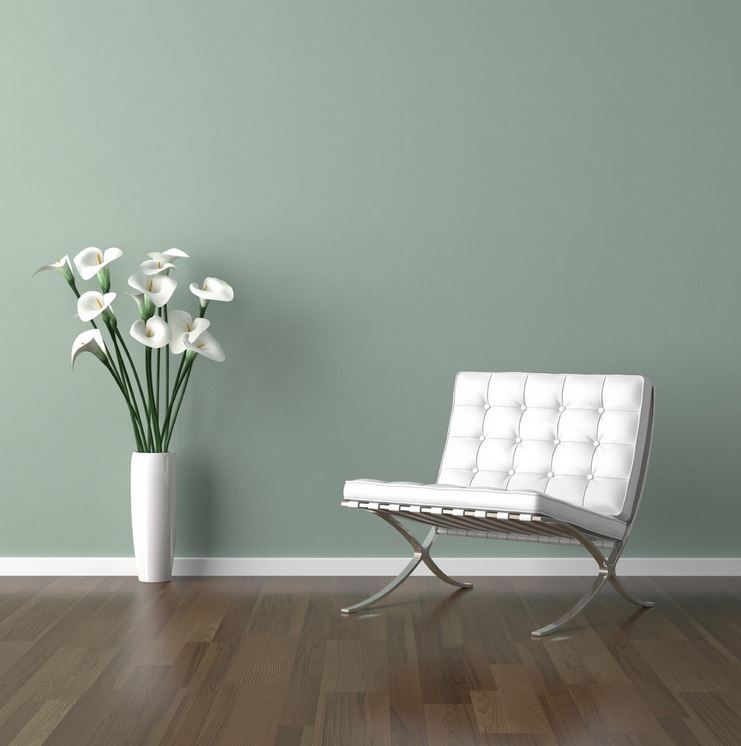 Which Is The Best Item On The Barcelona Collection?

A very hard question: can we rank the Barcelona Collection’s items? They are all best-selling pieces of mid-century modern furniture, and most of them sale more or less at the same rate. However, we have to admit that there is some preference for some of these pieces, while other do tend to be left a little behind the scenes. All of them enjoy the same kind of market value, but some of them do sell more than the others. Barcelona Designs wants you to value all of them in the same way, but we could ask you as well: which element of the Barcelona Collection do you think is the best?

The Best Selling Items in The Barcelona Collection

The Barcelona chair reproduction might be at the top, but in our sales it is closely followed by the Barcelona table replica. Of course, these two are the most advertised items in the Barcelona Collection, and they are also the most palatable: a Barcelona chair replica will look great everywhere, so most people buy it because it is easy to place and it looks elegant in any room. In contrast, the Barcelona daybed is one that many people agree should be the best-seller of the Collection, since it doesn’t really look like anything else out there. However, why isn’t it on the top?

The answer is that you need a lot of room to get yourself a Barcelona daybed replica. And you can’t just place it anywhere you want either, though we completely encourage you to do so. The Barcelona daybed replica needs a little more knowledge in the part of the buyer. It works more as an aesthetic piece, meaning that most people buy it to flaunt it, and they seldom use it in the same way in which you would use a Barcelona chair, for example.

The Other Elegant Items in The Barcelona Collection

If you browse through our website you might find that the Barcelona sofa, for example, pops up at the bottom right every once in a while, which means that somebody made a purchase. The Barcelona sofa sells a lot, but sometimes people leave it out of their carts, and their minds. This is because some people tend to look down and frown upon the other elements of the Collection that were not in the original 1929 roster of items. This is not a good move, all of these items have the same value as the Barcelona chair replica.

In the end, at Barcelona Designs, you will find that all of your furniture needs can be covered by one or two of the items found on the Barcelona collection. You will also find yourself wanting to purchase more than one when you compare our prices to that of the original items in other sellers. The upscale version of the Barcelona chair replica can only be found at the Barcelona Designs store. There are other replicas that you can look up online, but only our replicas have the same quality.