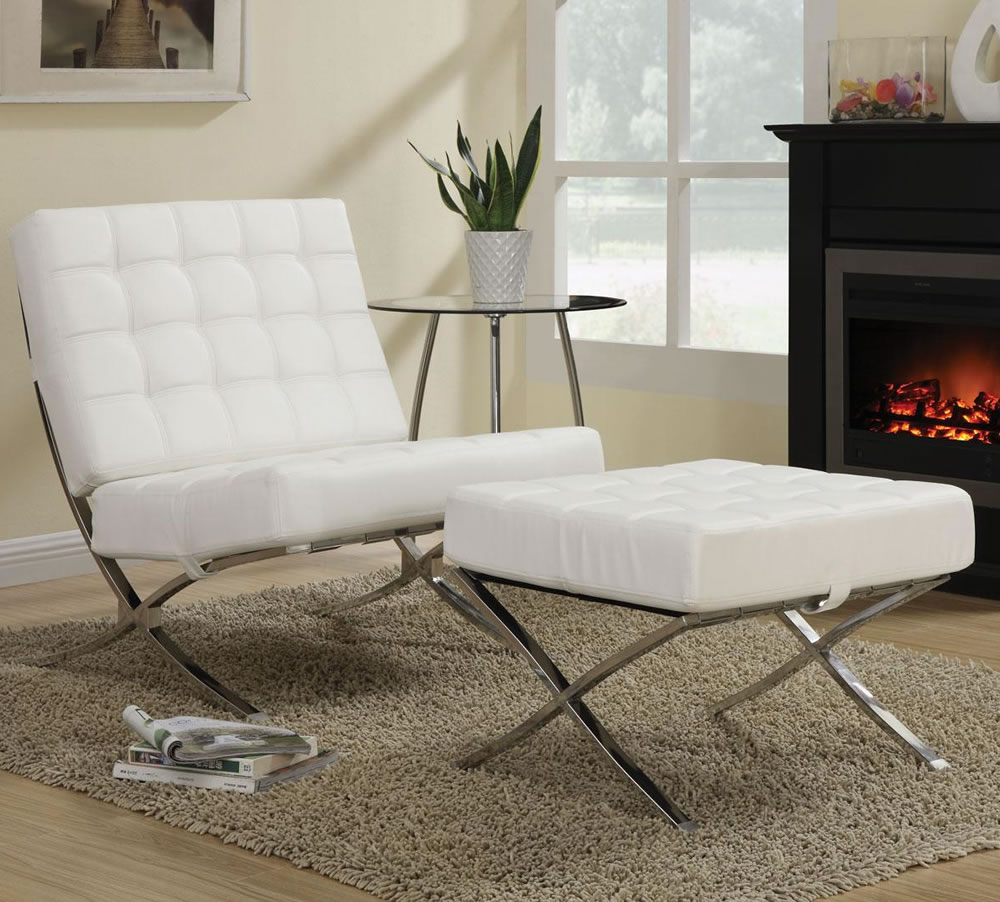 How The Barcelona Collection Works in Different Styles

The Barcelona Collection in minimalistic spaces

Minimalism can be a very big word for some people. What does it actually mean? How do you recognize a minimalist space? The first thing you have to is look at the history of the term. Curiously, we could consider the Barcelona Pavilion from 1929, when the actual Barcelona Collection was introduced, to be a very minimalist endeavor, especially designed to protest against the exaggerated nature of the furniture and architecture that came before it, check out our other articles on this to learn more.

The Barcelona Pavilion was minimalistic in the fact that it wanted the elegance of the place, and the furniture by extension, to be contained in the architecture itself, as well as the design. It didn’t want to rely solely on ornamentation, jewelry, or other devices to make it look god while using the furniture and architecture as a background: the work had to speak for itself. The elegance lied in the materials used, the concepts being introduced, and the art being visible for the people who came in there to enjoy the new age of architecture.

The Barcelona Collection and its place in mid-century modernism

Mid-century Modernism borrowed from minimalist ideas, forgoing ornamentation entirely and making these iconic designs palatable for larger audiences. The Barcelona Pavilion of 1929 was meant to be attended by the King and Queen of Spain, and they were supposed to sit of the royal Barcelona chairs that were designed specifically for that purpose. However, about 30 to 40 years later, these chairs would be available to the general public thanks to larger furniture companies that produced them, and that help to cement them as iconic and culturally important items that people could actually put in their homes.

So, when you think about it, the Barcelona Collection, given its fame, helped introduce this minimalist and artsy aesthetic into the world we know today. However, it never ceased to be an item of luxury, and it is only with the advent of companies like Barcelona Designs that these creations are actually available to regular people, not just kings and queens. Just like other mid-century modern items, this availability helped to shape the mid-century modern aesthetic that we enjoy today, and even the style that most people call ‘contemporary,’ which comes directly after modernism and mid-century modernism.

Modern, Mid-century Modern, and Contemporary. Where does the Barcelona Collection fit?

It would be safe to say that the Barcelona Collection fits in all of these styles, as we’ve mentioned before in other articles. When it comes about replicas, the more they resemble the original product the better, and summing up the additions to the original collection, we can conclude that almost any home can benefit from having one of two pieces of this iconic creation by Ludwig Mies van der Rohe. However, we have to draw the line at some point.

Styles of furniture such as rustic, which favors lots of rugged fabrics, wood, and a cozy atmosphere, might not be the best place for items in the Barcelona Collection. The Barcelona chair replica, the Barcelona Table replica, and the Barcelona daybed replica are usually best used in a setting that favors sleek lines, and other materials such as glass and metal.

Let’s also talk about color for a second: the great thing about black is that it goes well everywhere. Mid-century modern spaces don’t necessarily have to be all black and white or completely devoid of what would be a large color palette. Sometimes mid-century modern homes and spaces are actually really colorful, but the style of the furniture coincides directly with the Barcelona Collection, which is why you wouldn’t have much trouble seeing a Barcelona Chair next to an Eames Lounge chair for example.

So, in conclusion, which item should you purchase first?

That’s the real question here, how to get the most of these seven options when considering a revamp for your living room or your entire home. There are many ways to play around with the items of the Barcelona Collection. The Barcelona sofa, Barcelona loveseat, and Barcelona benches are a great addition to the original 1929 Mies van der Rohe collection. Check them out for yourself, and remember that we’re offering a Flash Sale with a 10% discount off your purchase.

All of these items follow strict regulations and manufacturing processes that make them just as full of quality as the originals, but at a fraction of the asking price you would expect. This is a great opportunity to restock your house with furniture that has an iconic past, present, and probably future as well, all at the same time. Barcelona Designs has created a Collection that really pays homage to what Mies van der Rohe intended, and now thanks to the power of well-made manufacturing, they can be yours as well!